We are excited to announce that the COBB Accessport and Accesstuner Pro HL software now fully support the 2019 WRX STI S209.

Off The Shelf Maps

The COBB OTS Map availability for the S209 is a bit different than our typical WRX or STI assortment. With a limited number of cars available to be used for testing, and based on our findings, the only performance map offered at this time is a Stage 1 OTS map for 93 octane fuel. During investigation and development of this map, our calibration team noted that even utilizing the factory calibration with 93 octane fuel, the S209 exhibited an inconsistent and undesirable amount of knock. As you can see in the graph below, power sometimes suffered significantly on the factory calibration, so we were forced to call it quits before 6400 RPM. We were able to mitigate most of the undesirable activity in the Stage 1 93 map file and carry power out much more consistently up top, but did not attempt to achieve similar results using 91 octane fuel. 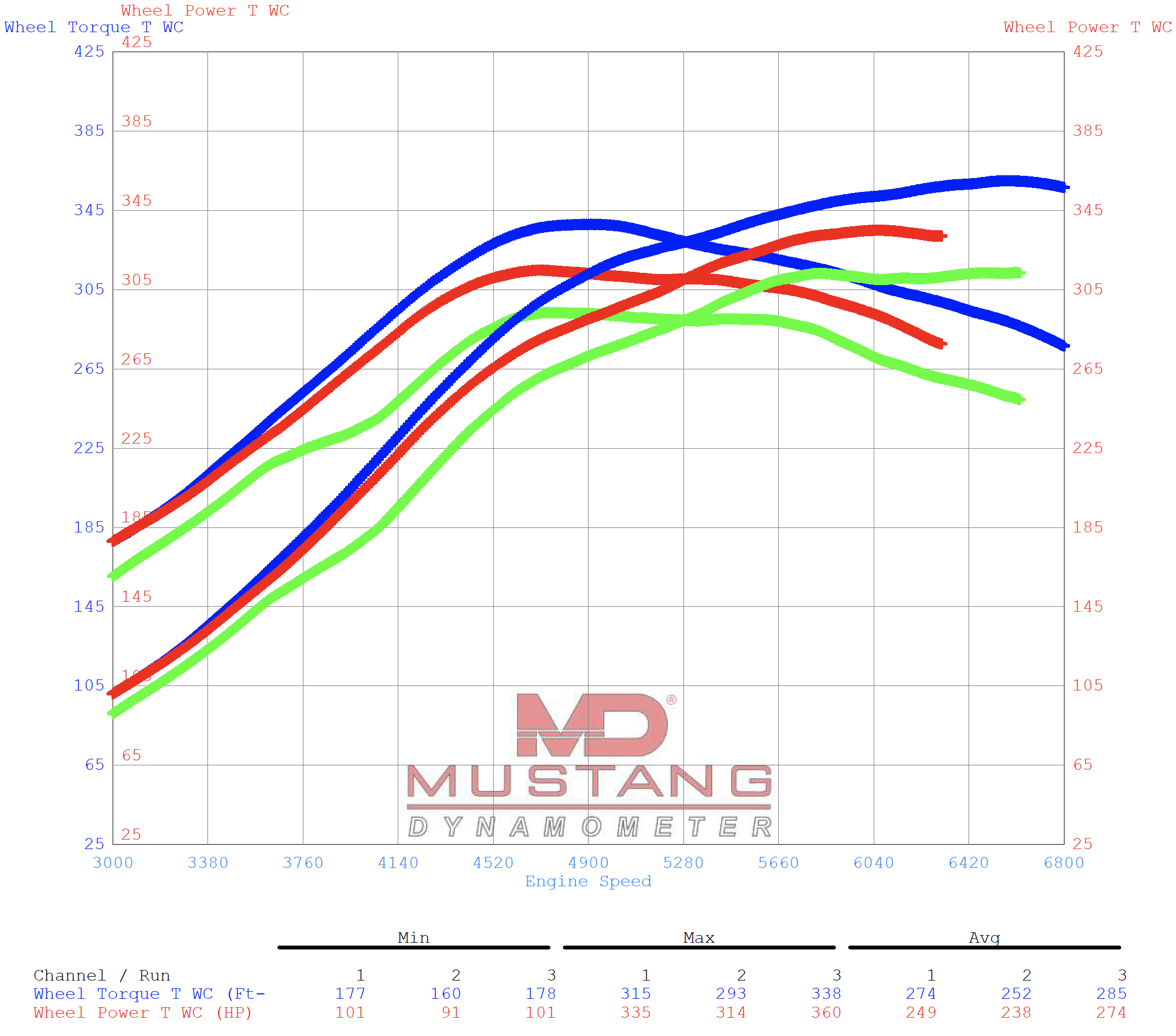 The Red (Run 1) and Green (Run 2) pulls represent power utilizing the factory calibration on two separate days.  The temperature difference was about 40 degrees Fahrenheit (40F vs 80F) between the two days and that difference made a significant impact in overall power.  Power gains as tested were 7-15% for both horsepower and torque.

The Stage 0 map file carries the factory calibration data over for users who may want to retain factory performance level while utilizing other Accessport functionality, such as monitoring live gauges or data logging.  The Vehicle Anti-Theft Mode map file will prevent the engine from being started, thus creating a level of theft deterrence.

For those who are looking to take their S209 beyond the Stage 1 power level, Subaru Accesstuner Pro HL now supports this vehicle with our normal assortment of COBB Custom Features. 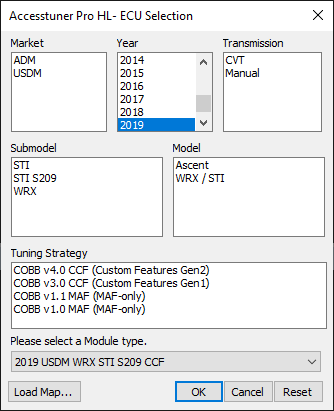 Subaru guy at heart, was lucky enough to turn a passion for cars into a career with COBB. Currently work out of COBB Headquarters in Austin, TX. I drive a brown 2004 WRX wagon with more modifications than a sane person should admit to.